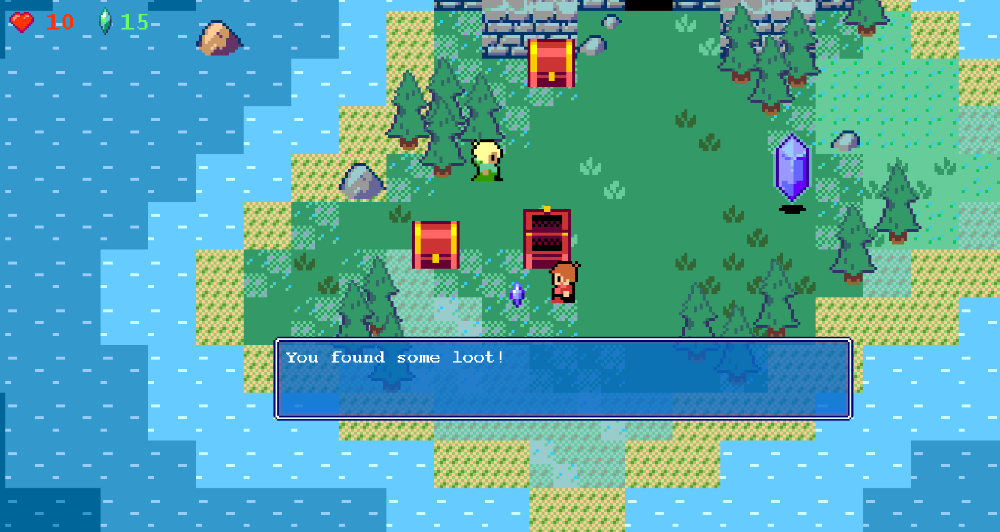 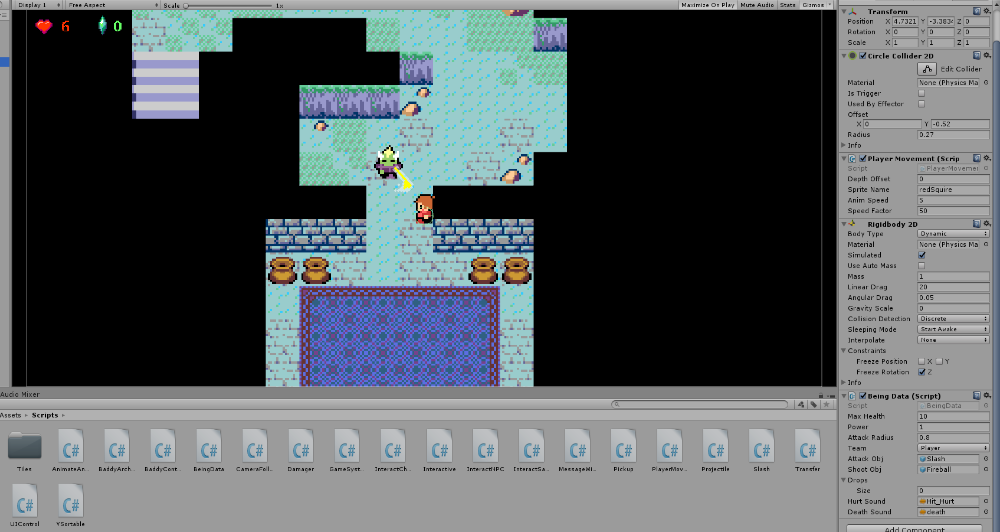 
The game was created with Unity for a game jam in less than 48 hours. The theme was "Aliens" - we decided to make a bullet hell game inspired by Star Fox and Evangelion. 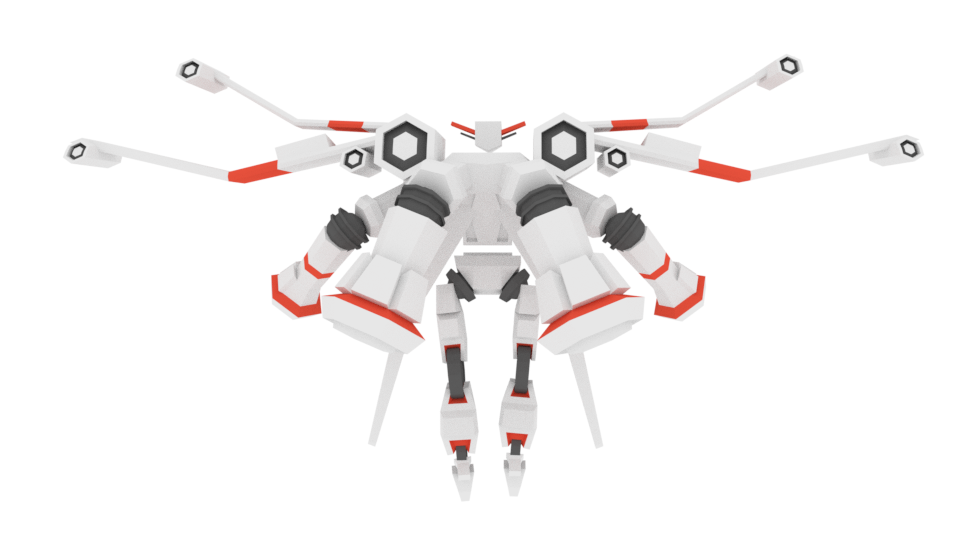 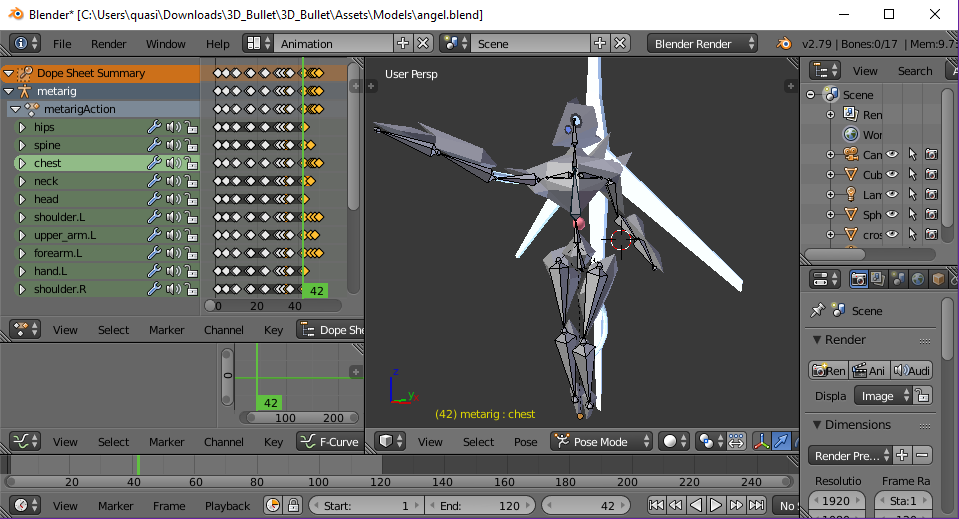 Learning Blender on the fly
◀ ▶ 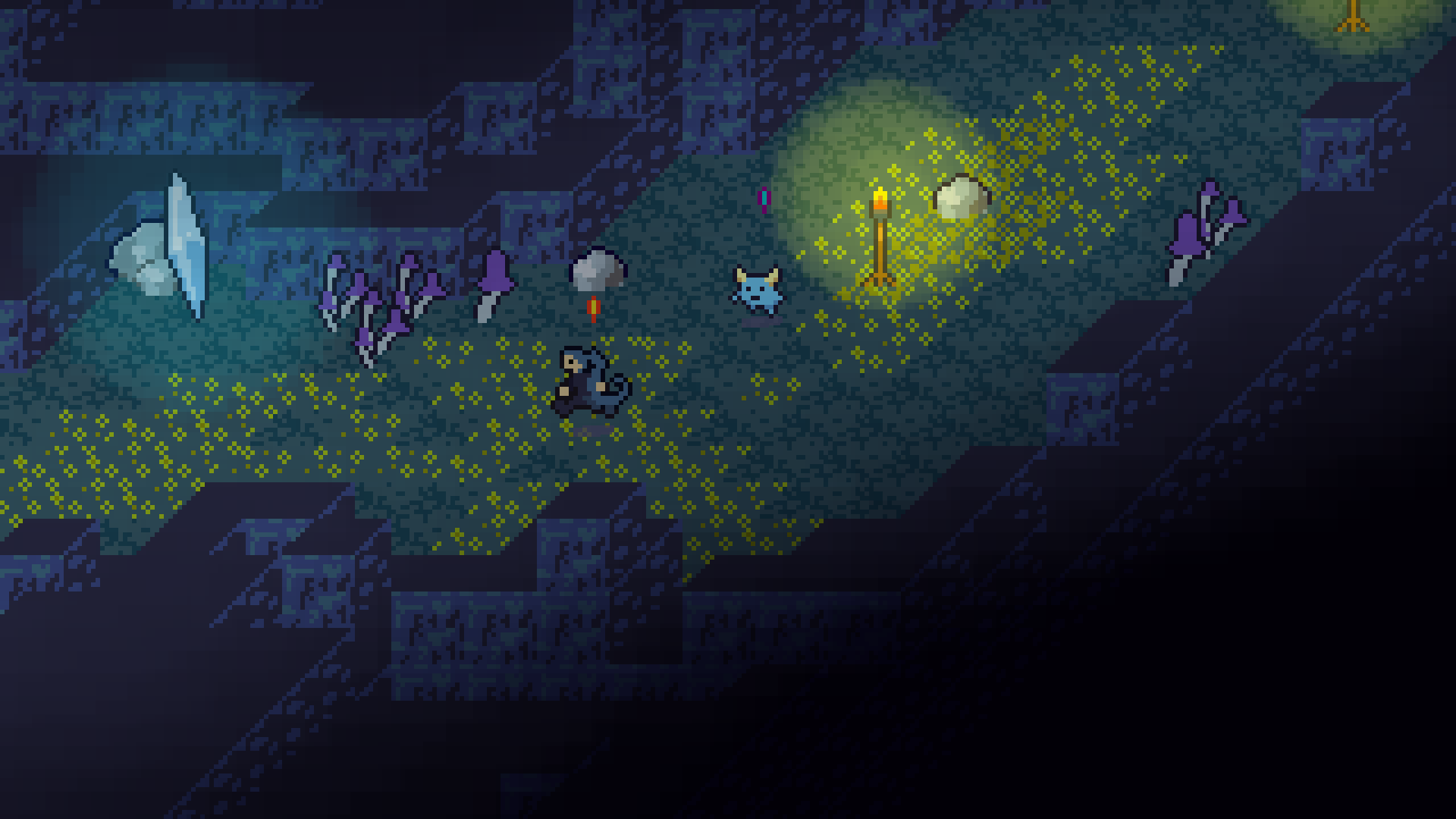 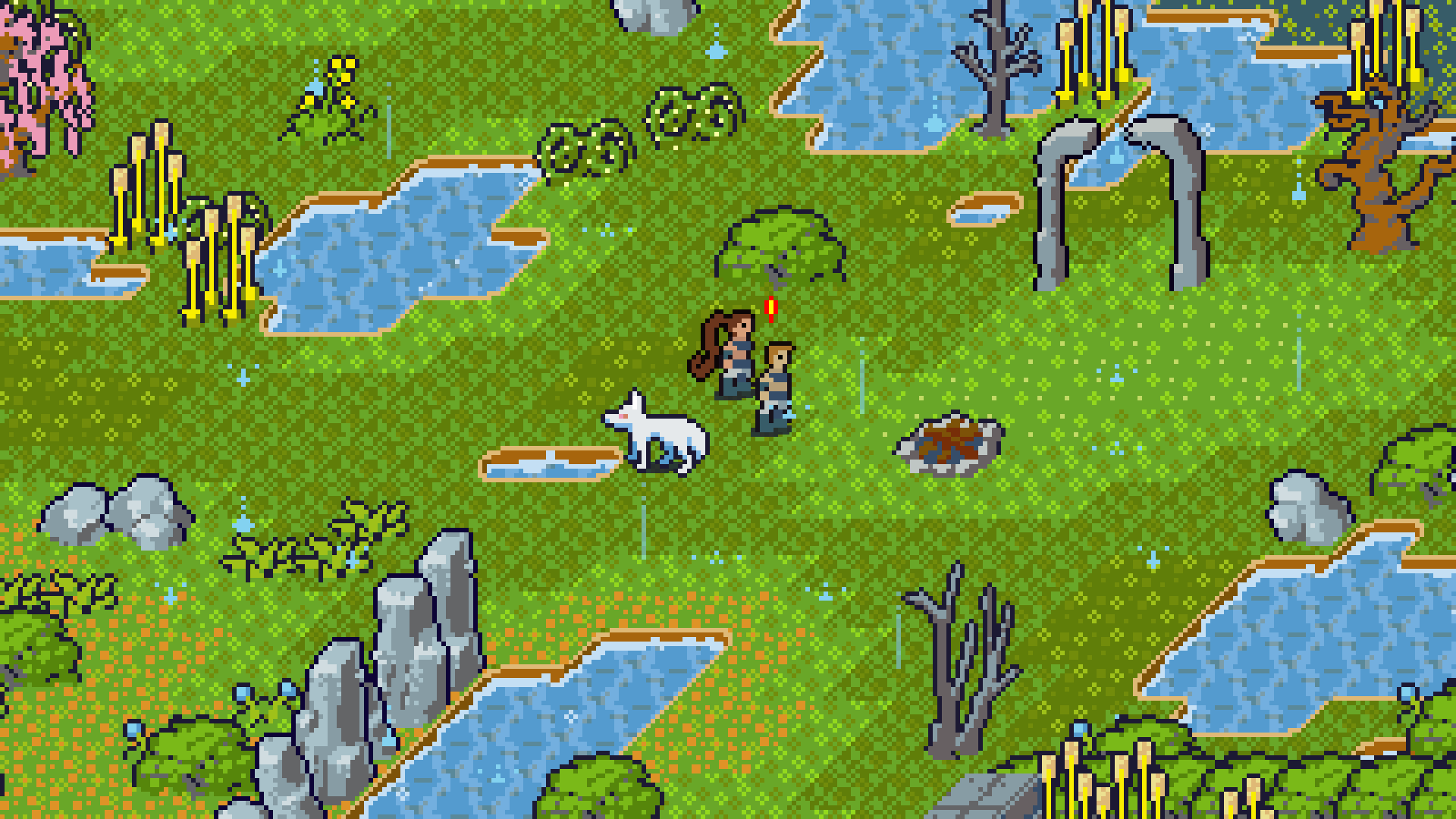 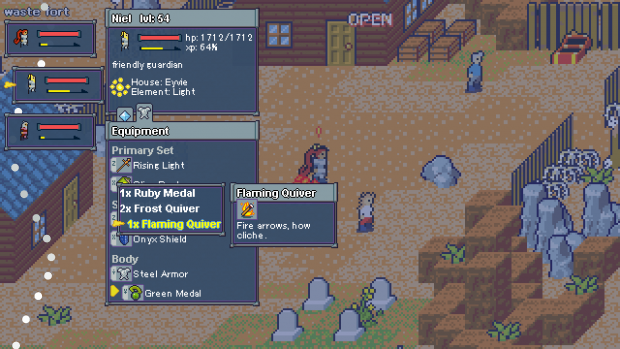 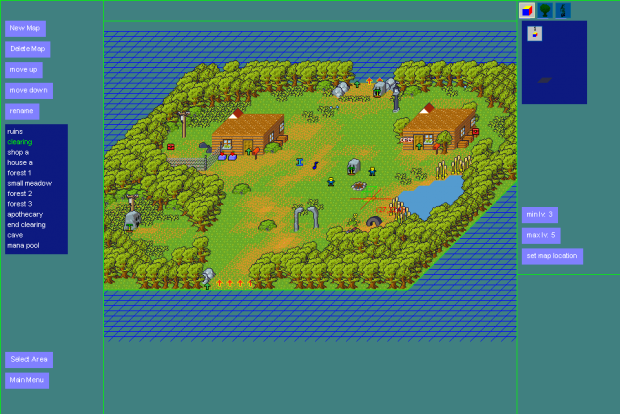 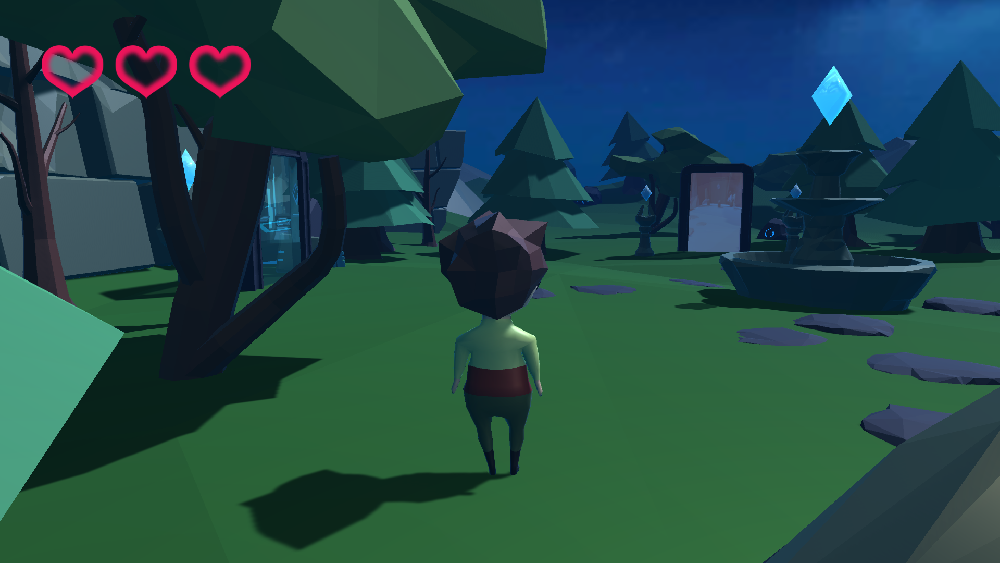 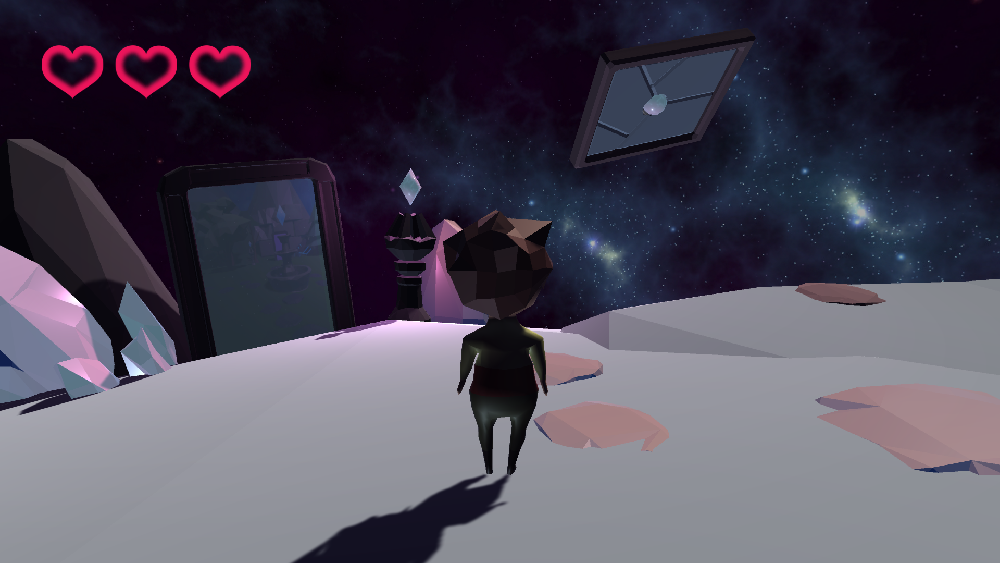 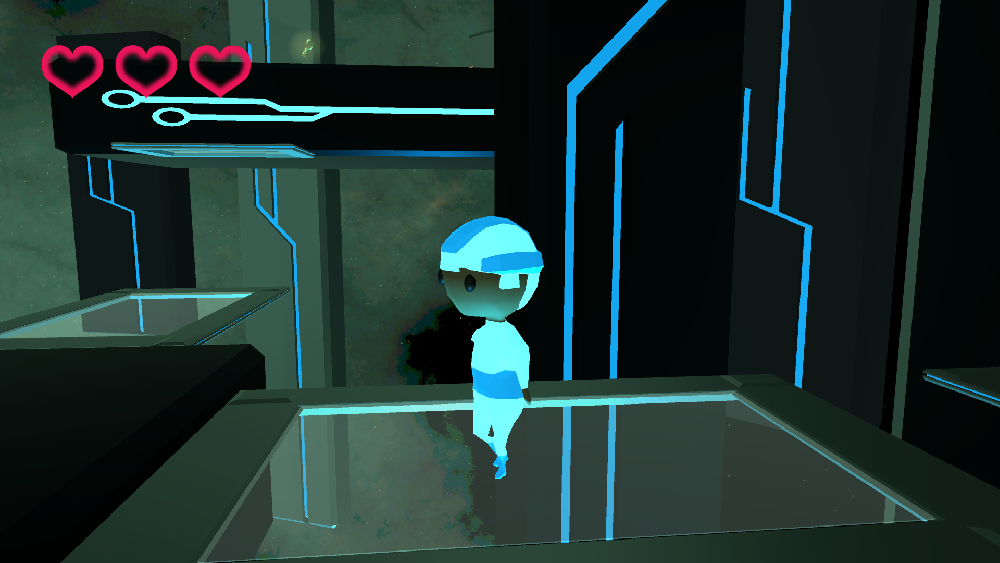 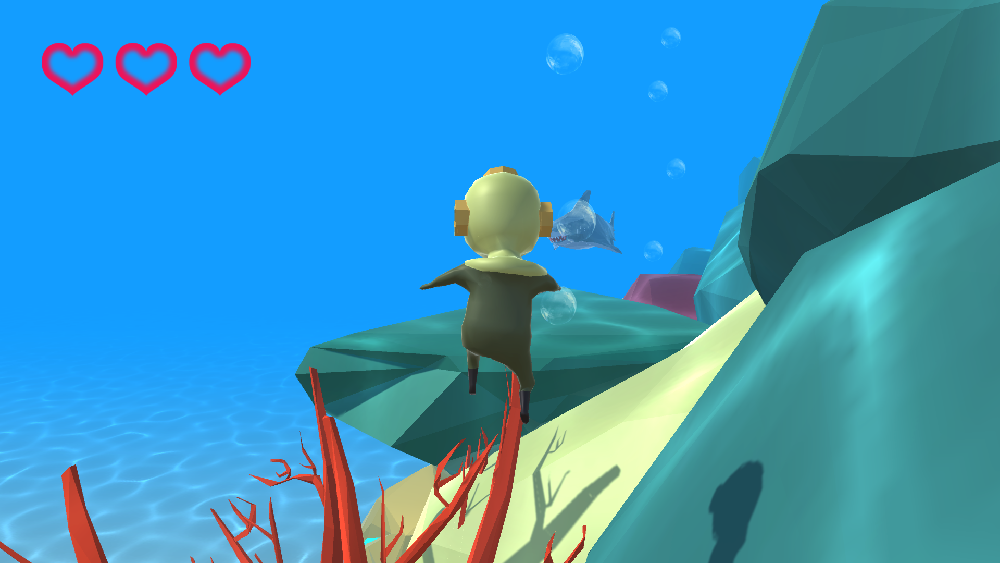 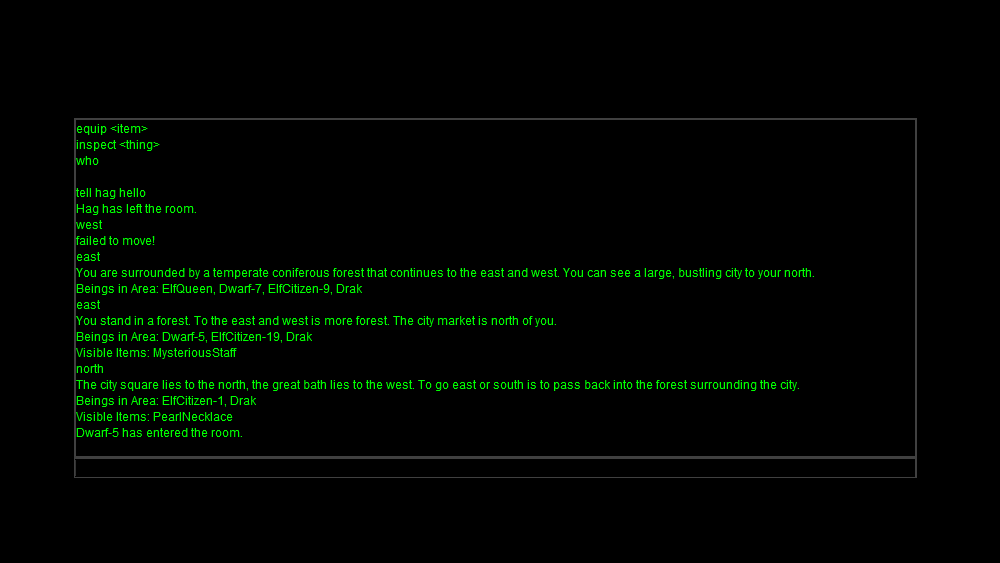 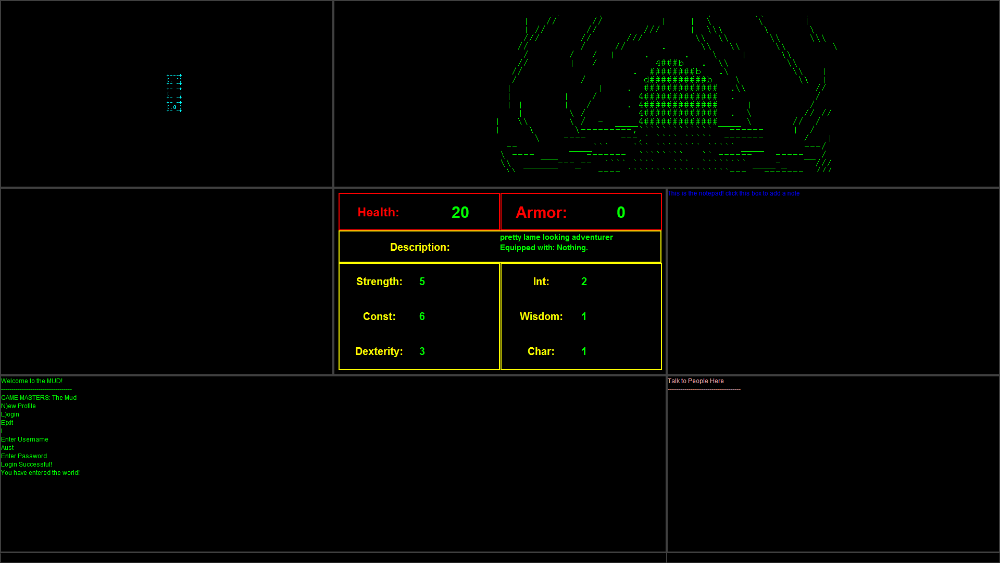 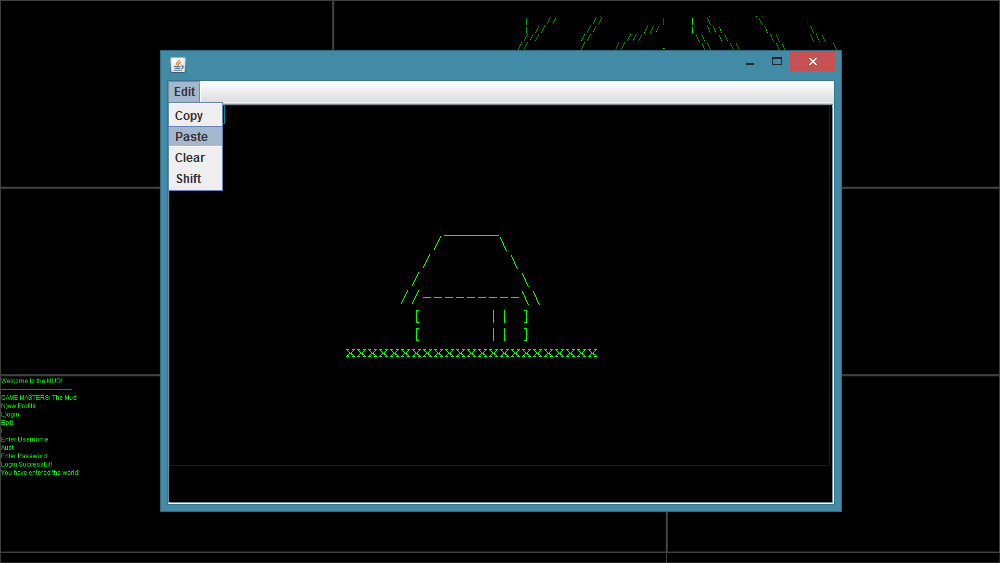 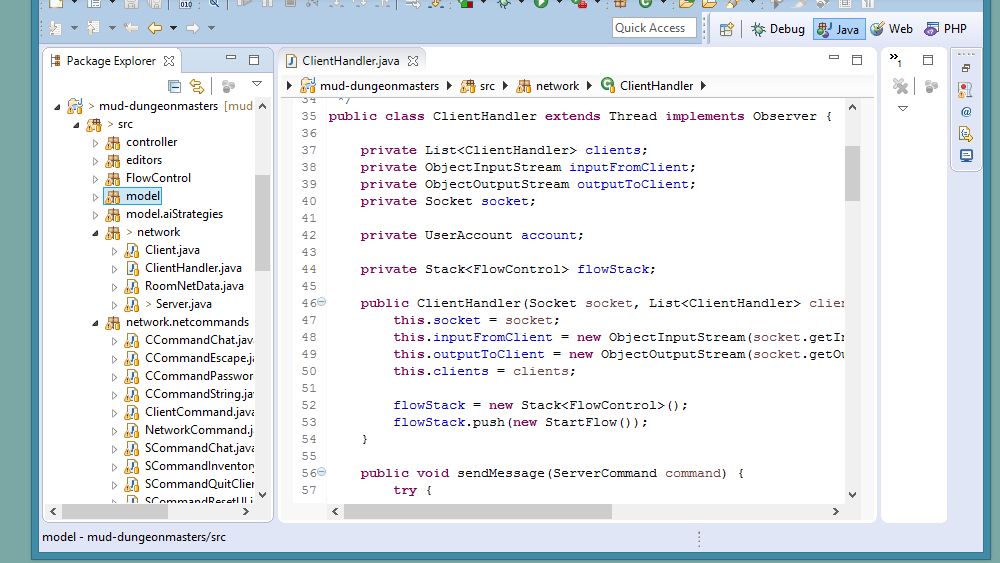 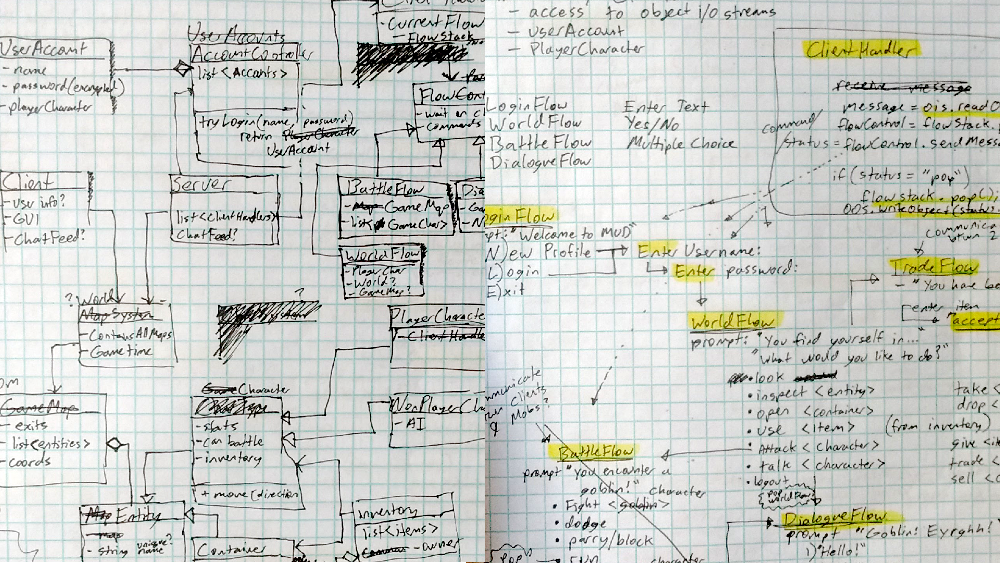 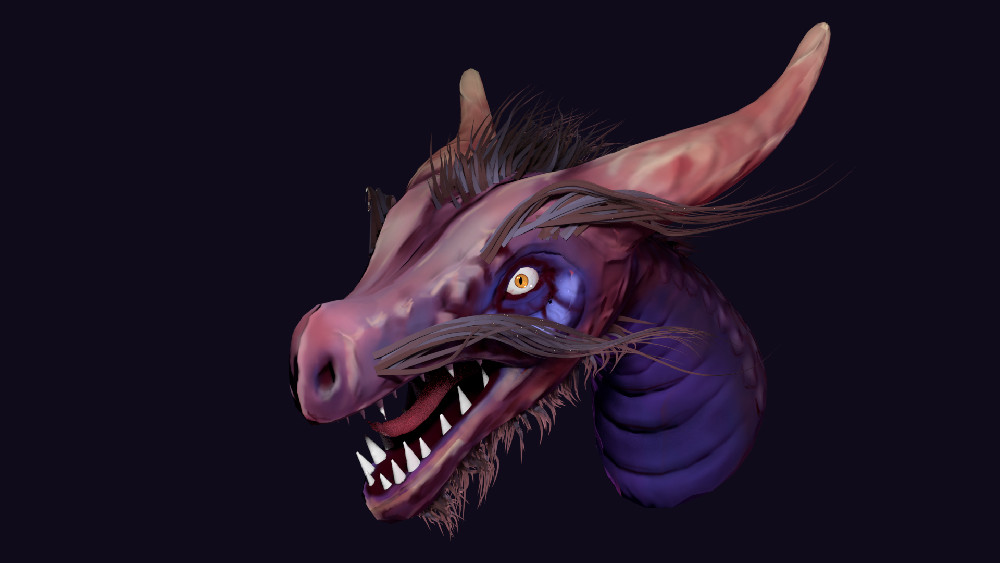 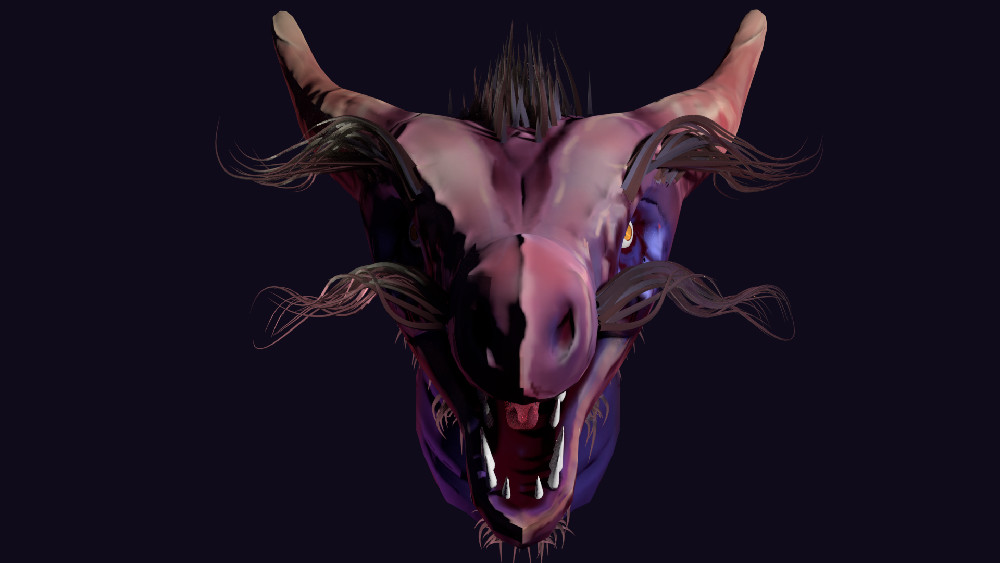 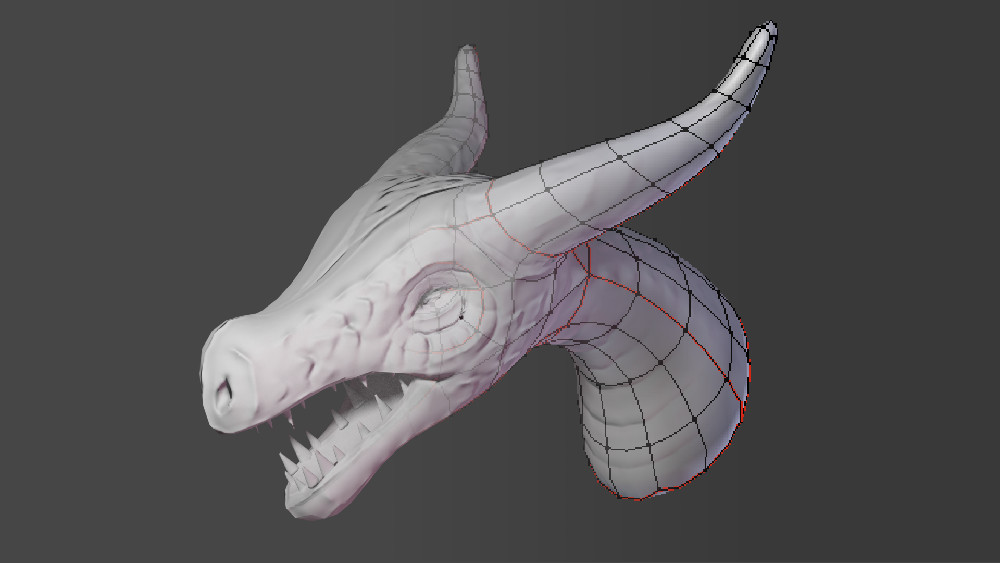